Awkward Early Talkie Theatre: "The Voice of the City"

The 1929 film "The Voice of the City" is, without question, the finest gangster film to feature a regular on the sitcom version of "Dennis the Menace." 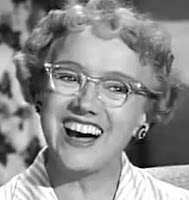 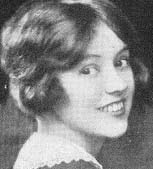 Yes, Sylvia Field, who played Mrs. Wilson, Dennis's nice next-door neighbor (as opposed to grumpy Mr. Wilson, played by Joseph Kearns until he died and was replaced by Gale Gordon), is the female lead. She's pretty and has a fresh manner, but her performance is shaped by her work on the stage, and out of habit she pitches some of her lines and expressions to the back row of the theatre. 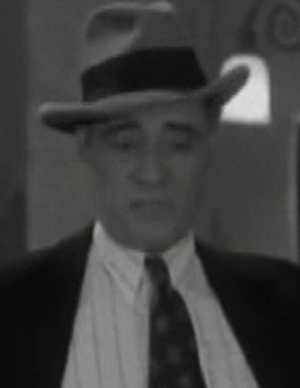 But the real star of "The Voice of the City" is Willard Mack. 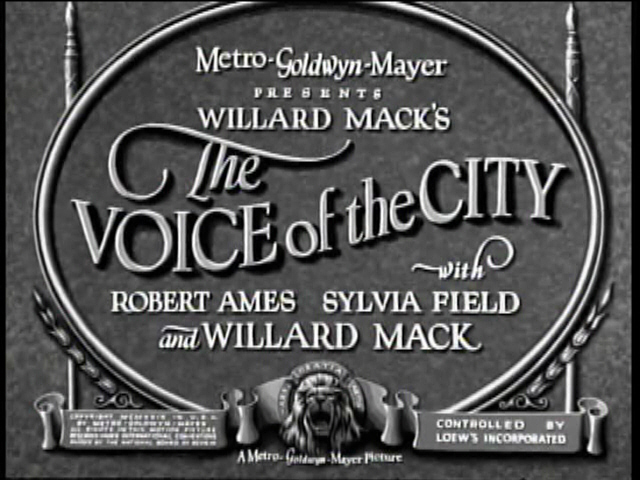 "Willard Mack's The Voice of the City," as this here title card states, was written and directed by Mack, and he also plays one of the leads, police gumshoe Biff "Biff" Meyers. By 1929 Mack had been writing and acting in plays for over 20 years, and like many early talkies "The Voice of the City" is really a filmed play. Each scene is at least five minutes long and the action takes place on static sets that might as well be on stage; there are virtually no closeups, quick cuts or outdoor photography.

Oh -- there's no music on the soundtrack, either. When the opening credits begin, you wonder if you're watching a silent movie.

Then the movie opens with a suspenseful jailbreak, where the sound effects seem a little lacking -- or maybe the jail guards are using pop guns:

The escapee is Bobby Doyle (Robert Ames), who's been serving time for murder but he's innocent, you hear? Innocent!

We cut to an apartment, where Bobby's bezark Beebee (Field) is waiting anxiously with Bobby's sister Mary (Duane Thompson) and family friend Johnny the Hop (Clark Marshall). The gals have hollowed out a couch where Bobby can hide. Then, hark! Outside! A fire engine! (Which we can't see because the budget is too tight, so all we see is Beebe and Mary looking out the window at something.)

Bobby has staged the false alarm as a diversion, and Bobby and Beebee, which is fun to say, have a blissful reunion. But here comes Biff, and Bobby jumps into the couch-hidey-thingy. The prisoner is nowhere to be seen, but Biff is undeterred:

Biff (to Johnny the Hop): Your friend Doyle is going back to Sing Sing and he's goin' back chained to my wrist. Shoot that in your arm, Hop. Either arm.

Johnny has a secret hideout at his place, so once Biff leaves, Bobby disguises himself as an old woman and gets one of Beebee's friends (Alice Moe, wearing the hat in the clip above -- she's kind of a second-string Zasu Pitts) to escort him/her out without raising suspicion.

Meanwhile, Biff is beating the bushes to bust Bobby, and someone else is on the trail -- gangster Wilkes (John Miljan), who used to be Bobby's boss. He claims he wants to help Bobby get out of town, but his concern seems fishy. And he keeps visiting Beebee to seesee how he can help, which makes Bobby burn. Burn, Bobby, burn.

To make a long story short, if it isn't already too late, Biff finds out where Bobby is hiding, but Bobby escapes after faking a suicide. Everyone ends up at Beebee's place, where Biff gets his man. But is it Bobby? Or what?

After "The Voice of the City," Mack wrote, directed and starred in a few more movies over at Columbia Pictures during its poverty-row days. He had a talent for somewhat hard-boiled dialogue and clever plot twists, but his film direction is a little, um, stiff. At one point in "The Voice of the City," a clinch between Bobby and Beebee isn't long enough, so the editors just repeat the same clip. Take a look, and this is not a GIF:

Here are full credits for "The Voice of the City."